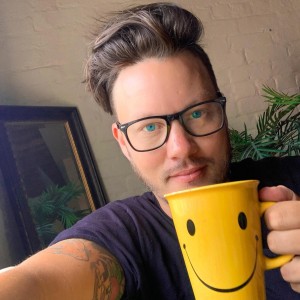 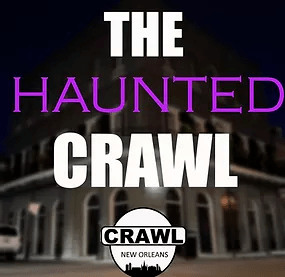 So you’re thinking about taking a New Orleans Haunted Ghost Tour – you’re in the right place!

When you take a New Orleans Haunted Tour you’ll visit the REAL buildings and homes where many of these horrors have taken place. Each tour has a dedicated, licensed tour guide telling the stories and hauntings of the ghosts of New Orleans French Quarter.  New Orleans is serious about their history:  All New Orleans tour guides are required to obtain a tour guide license from the city.  These need to be renewed every 2 years and every licensee is required to pass a criminal background check AND pass a test on New Orleans history.  Do you know what happened on December 8th, 1794 in the French Quarter of New Orleans?  We’re sure your tour guide will (if you pick a good one 😉 2.  New Orleans is one of America’s oldest cities. Colonized in 1718 and the French Quarter mapped out in 1722, these streets have seen some things, have stories to tell, and lurking spirits are known to show themselves. 3.  Have you seen American Horror Story: The Coven? Well, the truth is they didn’t quite get that story right, so join a New Orleans Ghost tour and hear the real story behind Madaam Lalaurie and the Lalaurie Mansion while standing in front of the building. 5.  The French Quarter of New Orleans was mapped by Adrien de Pauger in 1722. It is 13 blocks by 6 blocks with the St Louis Cathedral located directly in the center and there are hundreds of haunted ghost stories in the French Quarter despite its size. Every New Orleans tour guide has their favorite stories to tell, but the reality is with the right tour guide you could take a different New Orleans ghost tour every night and never hear the same story twice. 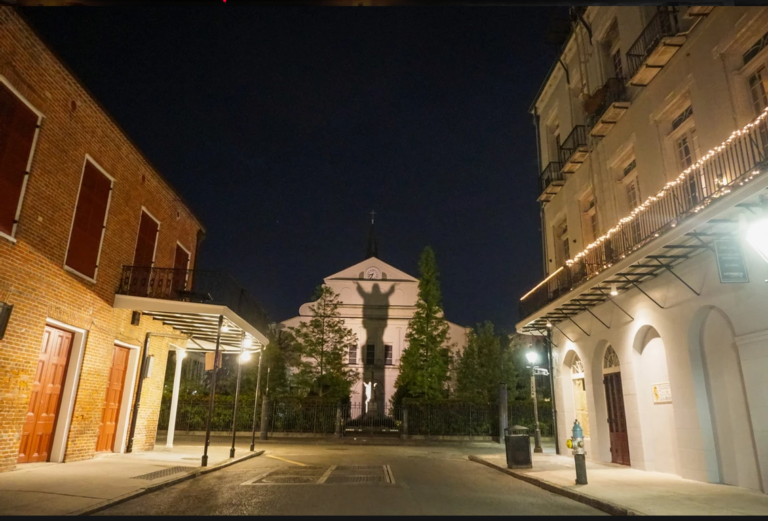 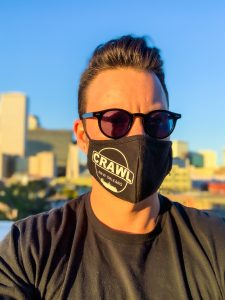 New Orleans: Is it safe to travel ?

Is it safe to travel in New Orleans this holiday season? 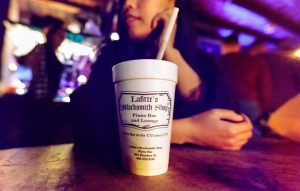 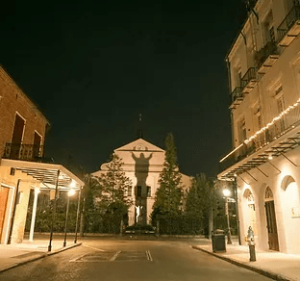 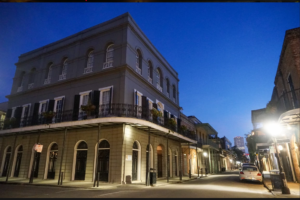 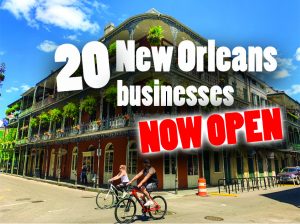 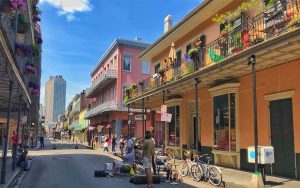 What’s Open In New Orleans? – 5 Things To Do this Weekend

Things to do in New Orleans this weekend